Kana’i’s Rolloff is the full-service team to call on when you need junk removal in Aiea, HI. Our staff is experienced and trained to get the junk out of your way quickly. You’ll never have to move a thing or worry about recycling and disposal. 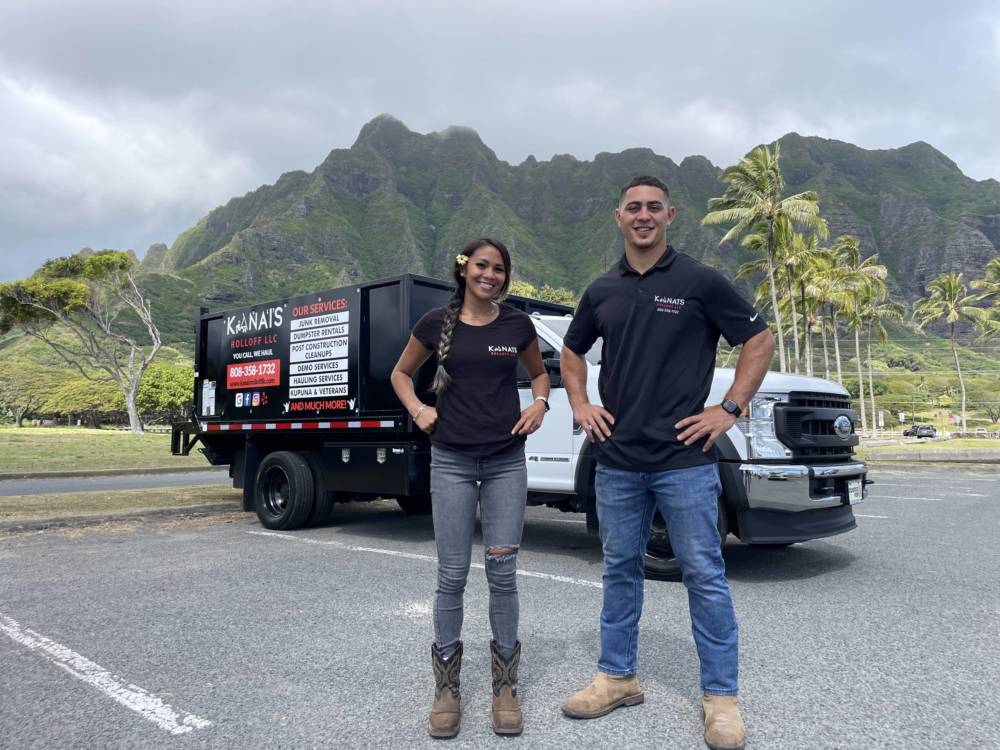 You can get rid of junk any time when you call on Kana’i’s Rolloff for the job! 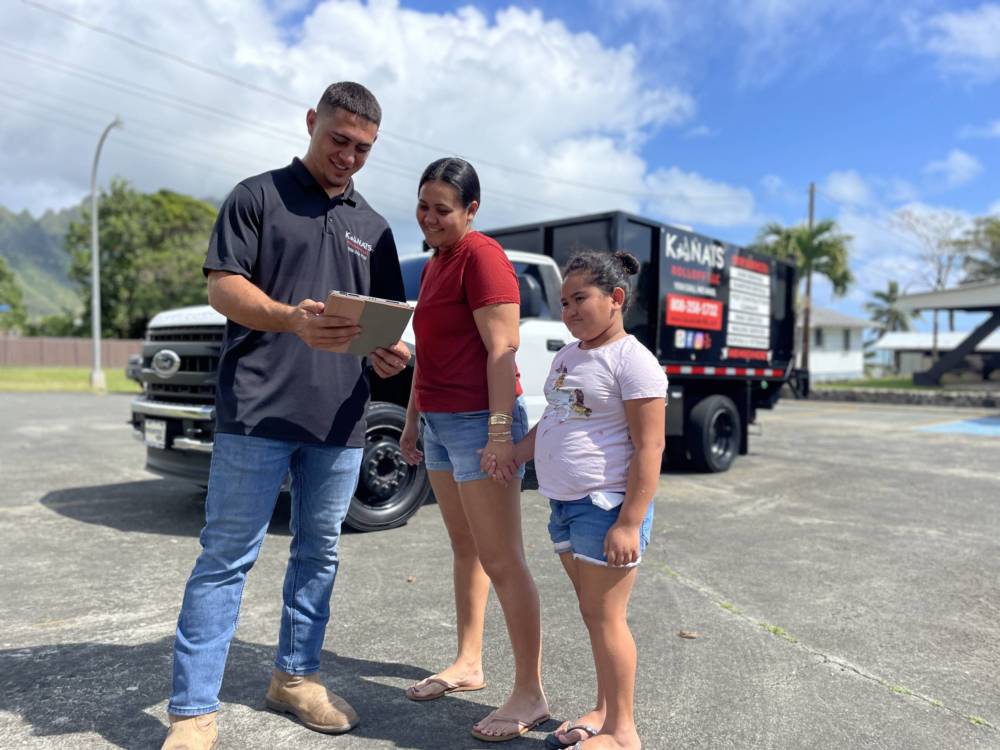 All of our junk removal services are fairly priced.

Contact us any time for more information about our junk removal costs in Aiea, HI.

What are you supposed to do with that old refrigerator when it dies? Just call us and we’ll make sure it’s disposed of properly!

Our crew is prepared for all types of property clean outs. We can gather up unwanted items and remove them all quickly.

Let us haul away the old couches, chairs, tables, and other furniture that you no longer need.

Have a big project on your hands? Don’t stress! We can remove sheds, decks, fences, and more.

You don’t need to drag that old mattress outside for us. Just show us where it is and let our team move it out for you.

Inside or outside, we can haul away all the junk that you need to get rid of. There’s no job that’s too big or small for us!

When we arrive, we’ll give you a firm quote to haul away your unwanted items.

Let our team do the lifting, moving, and loading! We’ll leave you with less junk and no stress!

Kana’i’s Rolloff provides hauling services in Aiea and many other Oahu locations.