When you need to get rid of office junk, call the pros at Kana’i’s Rolloff for expert office junk removal!

At Kana’i’s Rolloff, we offer full-service office cleanouts that make your life easier! Just sit back and relax as our hard-working team hauls all your office junk away and cleans up any leftover mess.

Not only do we get the job done fast, we do it all at a fair price! Just let us know what needs to go and we’ll give you a free quote. 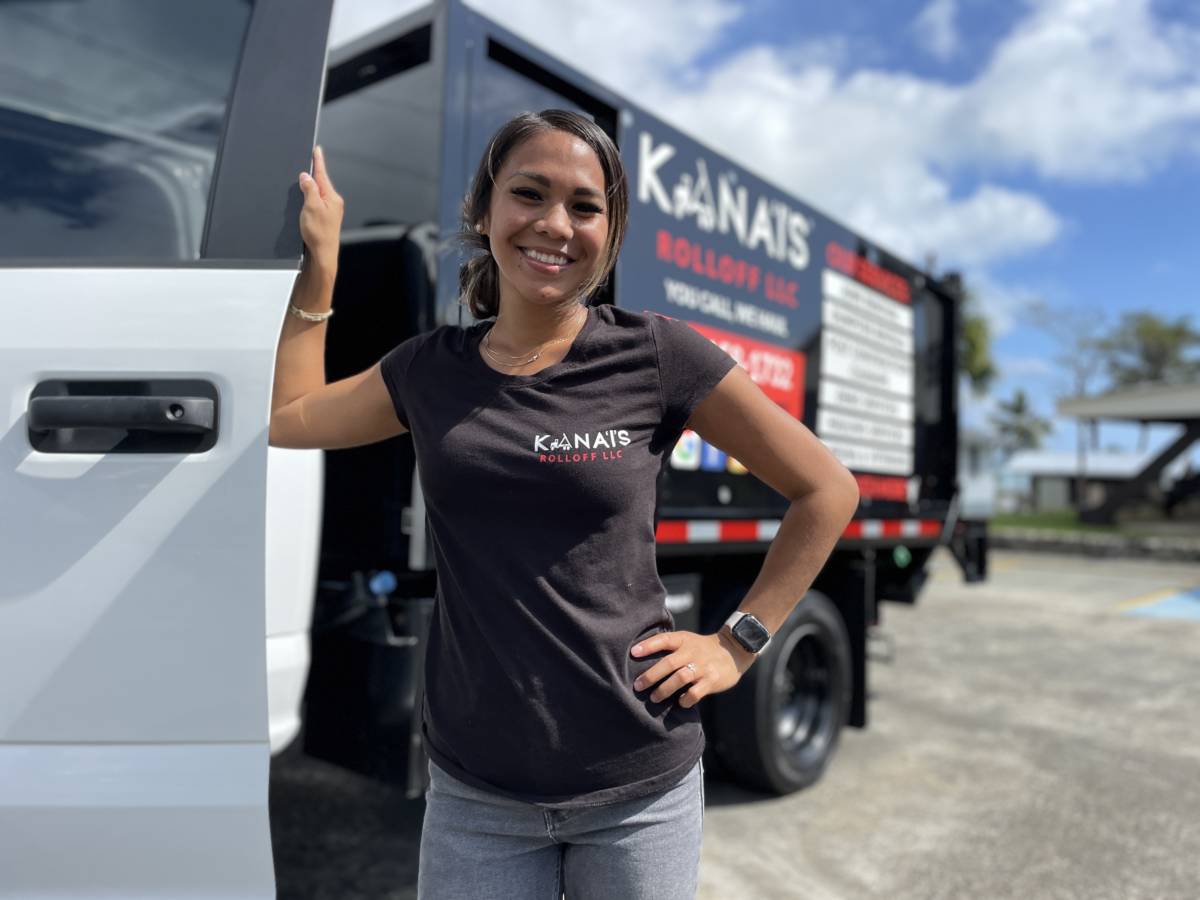 When it comes to office cleanouts, it can be hard work and take days, maybe even weeks. That’s why Kana’i’s Rolloff provides full-service cleanouts! We don’t stop at offices– we can clean out residential spaces too, from garages to entire estates. 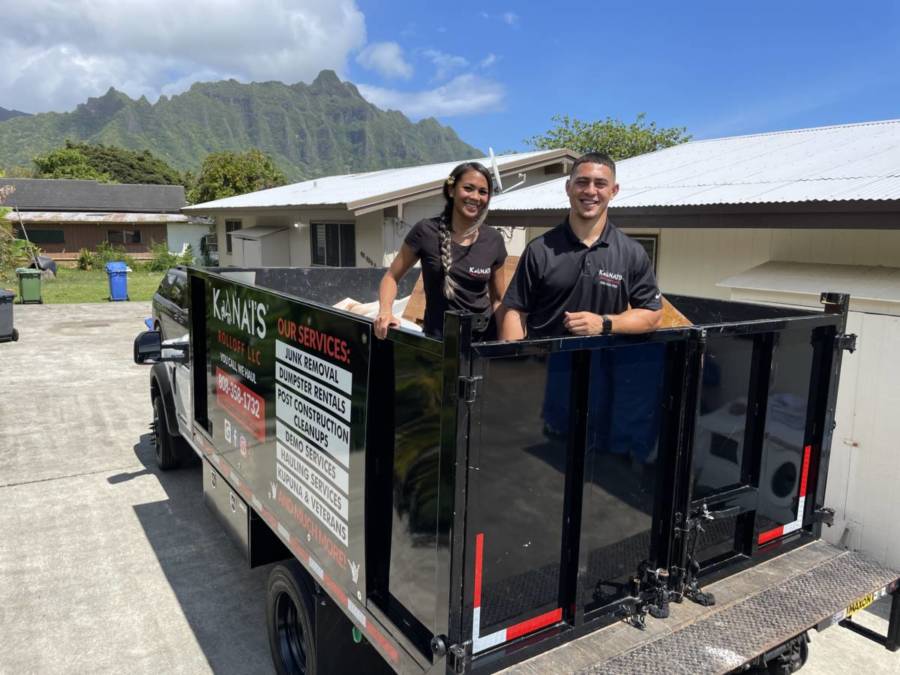 Locally-owned Kana’i’s Rolloff makes eco-friendly practices a priority! We believe we can make a difference by keeping junk out of our landfills. That’s why we haul your junk to the proper facilities, donating and recycling whenever possible. 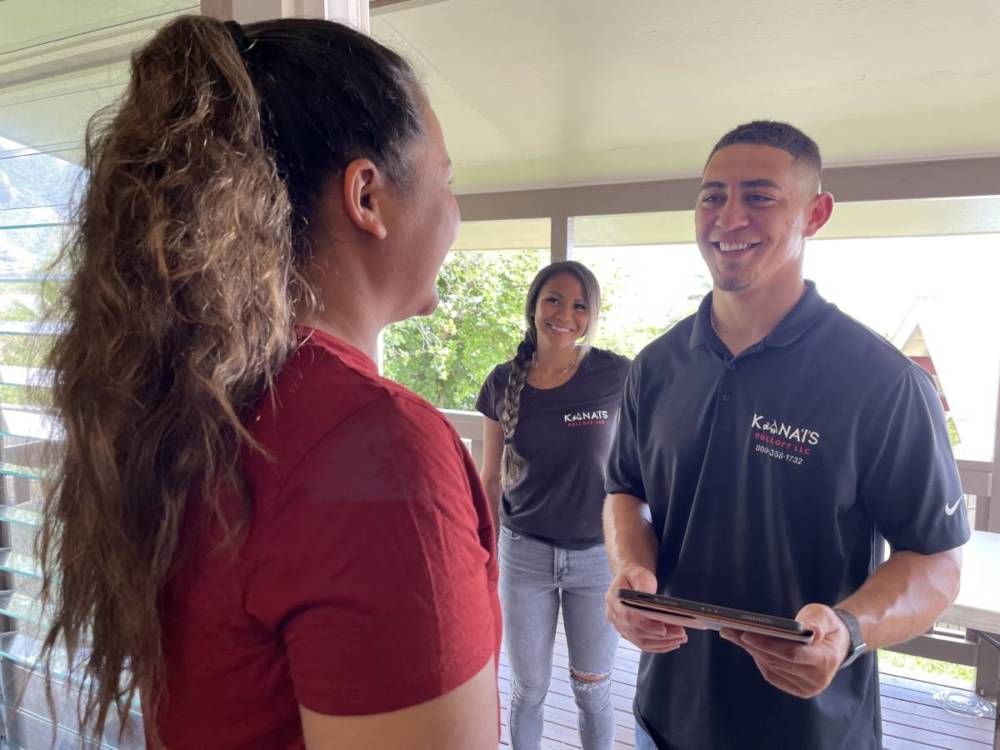 We make the cost of office cleanouts simple with our volume-based pricing and free quotes. Before beginning office cleanouts, we give our customers free, upfront quotes based on the size of the job. After we finish, there will be no surprises at check-out because our quotes include all fees!

From hefty filing cabinets to desks, we accept all types of furniture in a clean out!

You can count on us to recycle and/or destroy any outdated documents and paperwork.

Got outdated computer monitors or other electronics in the office? We’ll take them off your hands!

Our team of experts will give you a free quote after discussing the job with you.

Once you approve your quote, your work is done! We’ll make sure to arrive on time and get the job done right.

Kana’i’s Rolloff proudly serves a long list of areas on the Oahu Island!